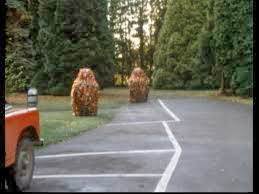 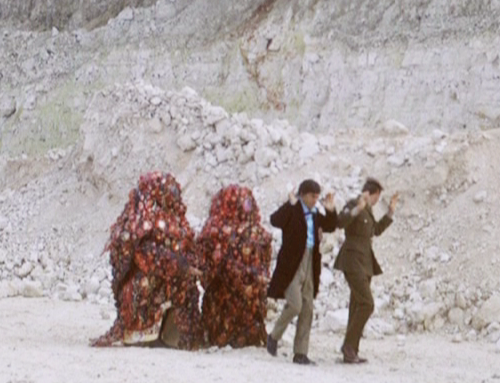 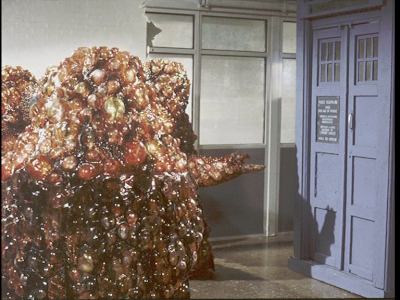 Gell guards were blob-like creatures created by Omega, trapped in a black hole domain made of anti-matter. They had the ability to travel from Omega's anti-matter universe into that of matter. An advance guard appeared in the form of a shapeless jelly-like blob. Others appeared more solid and could use their claws as weapons to fire blasts. They were immune to gun and rocket fire. Under Omega's command they attacked UNIT HQ. They killed a number of soldiers, captured the Third Doctor and his friends, and took them to Omega's lair. (The Three Doctors 1973)
Posted by Joanne Casey at 00:00