Matt Smith Cast in Pride and Prejudice and Zombies 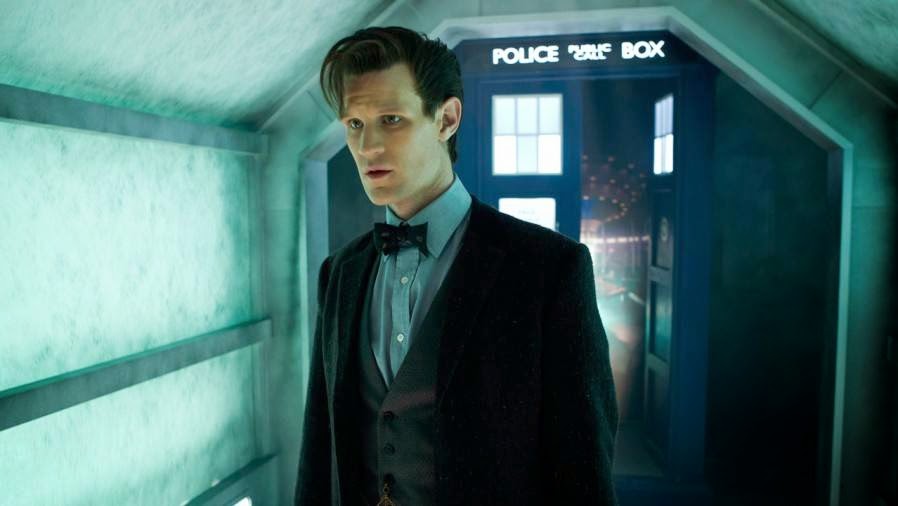 Matt Smith joins Lily James, Sam Riley and Bella Heathcote, all of whom recently agreed to play the lead roles in Cross Creek Pictures’ Pride and Prejudice and Zombies, which is an adaptation of the 2009 Seth Grahame-Smith horror comedy novel of the same name, itself a parody of Jane Austen’s 1813 classic work of literature, Pride and Prejudice. James will play Elizabeth Bennett, Riley will portray Mr. Darcy, and Heathcote shall play Elizabeth’s sister, with Jack Huston and Douglas Booth rounding out the core cast. Among the producers is Natalie Portman, who was once in line to star before departing the project.
Pride and Prejudice and Zombies will be directed by Burr Steers (Igby Goes Down, 17 Again) off a screenplay by himself and David O. Russell, who, along with Craig Gillespie and Mike White, was once attached to direct.
In the film, “the heroine, Liz Bennett (James), is pressured by her family to marry into a wealthy upper-class home but chafes at the stiff social mores of Victorian England. Instead, she feels that she should help defend the countryside against the onslaught of a horrifying zombie plague.” We’ll keep Daily Dead readers updated on any further announcements.

dailydead
Posted by Joanne Casey at 20:51