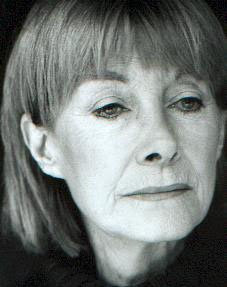 Jean Marsh, (born 1st July 1934 in Stoke Newington, London), played companion Sara Kingdom in "The Daleks' Master Plan." Prior to that story, she appeared as Joanna, Richard the Lionheart's sister, in "The Crusade," and later played Morgaine in "Battlefield." Outside her appearances on Doctor Who, she is best known for creating the television series Upstairs, Downstairs (with Dame Eileen Atkins) and for portraying maid Rose Buck in the same series. She and Atkins also co-created the 1991 television series The House of Eliott. 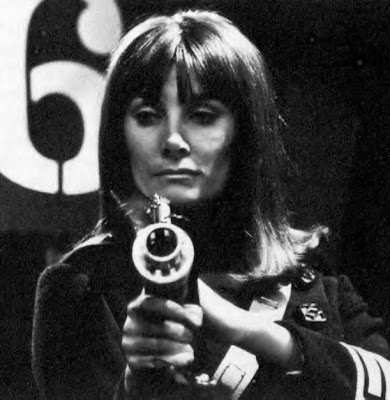 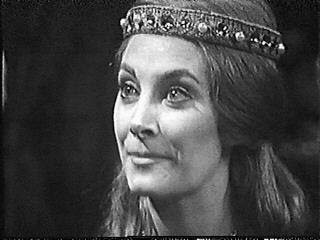