he Crystal Maze is to return to our television screens this autumn after 21 years off air. The problem-solving game show, which ran from 1990 to 1995, is returning to Channel 4 in October with the former Doctor Who actor David Tennant reportedly lined up to follow the footsteps of Richard O’Brien and Ed Tudor-Pole as the host. The classic game show will form part of Channel 4’s Stand Up to Cancer night, with celebrities as the contestants. 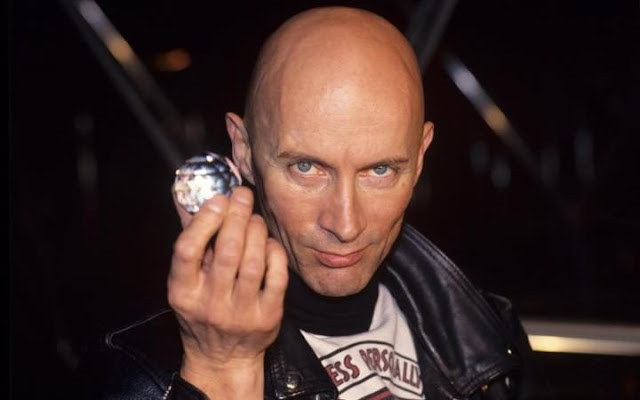 "Even two decades after it last aired, there are very few shows that have been as magical and action-packed as The Crystal Maze. It is still remembered extremely fondly today," a source told The Sun. "Channel 4 are hoping to tap into that nostalgia and believe viewers will jump at the chance to finally take on the show’s adventurous challenges themselves."