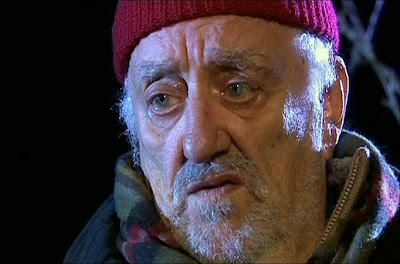 More than 40 years after his appearance in the second Daleks movie, Cribbins joined the TV series proper, playing recurring character Wilfred Mott in Voyage of the Damned (the 2007 Christmas special) and the 2008 episodes Partners in Crime, The Sontaran Stratagem, The Poison Sky, Turn Left, The Stolen Earth, Journey's End and the last 2009 Specials. In a BBC Breakfast Interview on 7th April 2009, Russell T. Davies mentioned Cribbins' appearance in the finale and described him as being the companion for the two-part finale of the 2009 specials.

His long maintained association with Doctor Who is surpassed only by that of Carole Ann Ford, William Russell and Nicholas Courtney.

He was one of the actors considered for the role of the Fourth Doctor.