Craig Owens (born 1983) lived and worked in Colchester, England. In 2010, he rented a room to the Eleventh Doctor. (The Lodger) In April 2011, Craig helped him defeat the Cybermen. 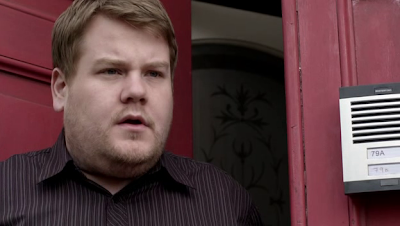 First adventure with the Doctor - The Doctor turned up with a paper bag of cash and no luggage. Craig said he was "weird", but after trying one of the Doctor's impromptu omelettes, agreed to let him stay. Craig learned to live with his strange habits and quirks, but was irritated at the Doctor's success at football and his interruption of an evening with Sophie. tardis.wikia
Posted by Joanne Casey at 00:00