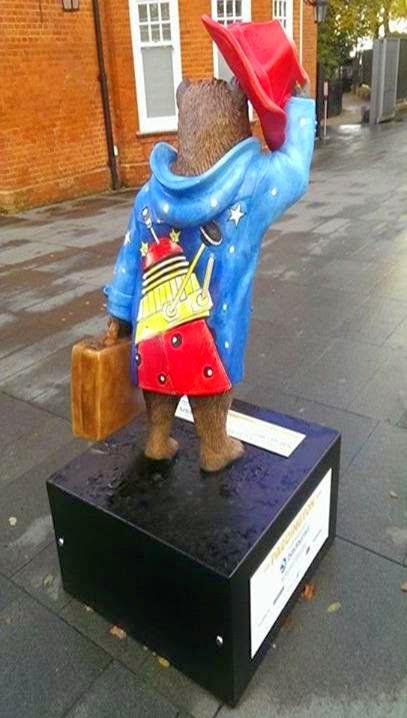 Doctor Who lead Peter Capaldi recently joined forces with British charity the NSPCC (National Society for the Prevention of Cruelty to Children) to bring us Paddington Who? The statue is located at the Greenwich Meridian, Royal Observatory Greenwich in South East London. 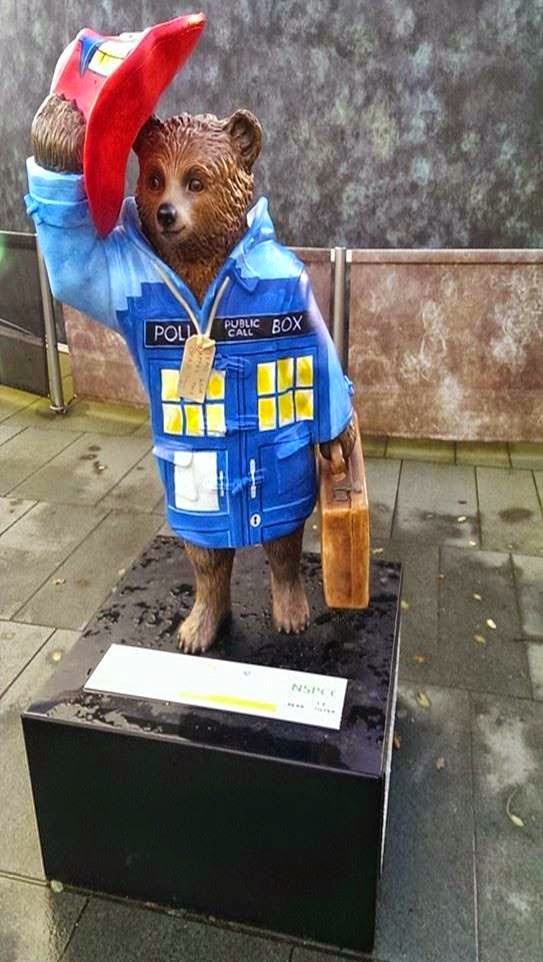 Paddington’s distinctive duffel coat has morphed in to a version of the Tardis while the back features a rather jolly looking disco-dalek.  Capaldi’s creation is one of just 50 versions of Paddington Bear designed by a stellar cast of celebrities including Sandra Bullock and Benedict Cumberbatch.  They have popped up around London in recent days to raise awareness for the ChildLine arm of the charity which enables young people to get help and advice about a wide range of issues.  All 50 bears will be auctioned off later in the year with the proceeds going to ChildLine.
kuriositas
Posted by Joanne Casey at 21:04