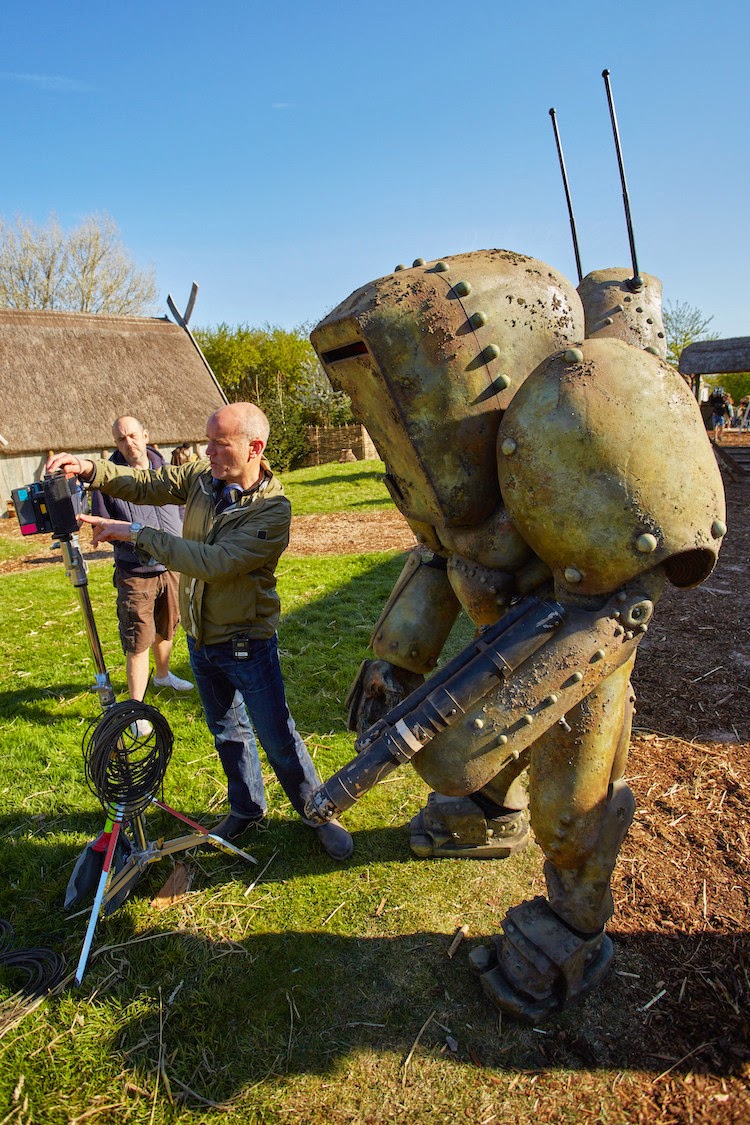 The BBC has officially announced that the Doctor from Doctor Who and his faithful companion Clara will be facing a brand-new monster named Block 3 in the newest season of the long-running series. Block 3, who bears a striking resemblance to the Big Daddy character from the popular video game BioShock, is scheduled to first show its face in episodes five and six during the same time that Game of Thrones actress Maisie Williams will be guest starring on the show. 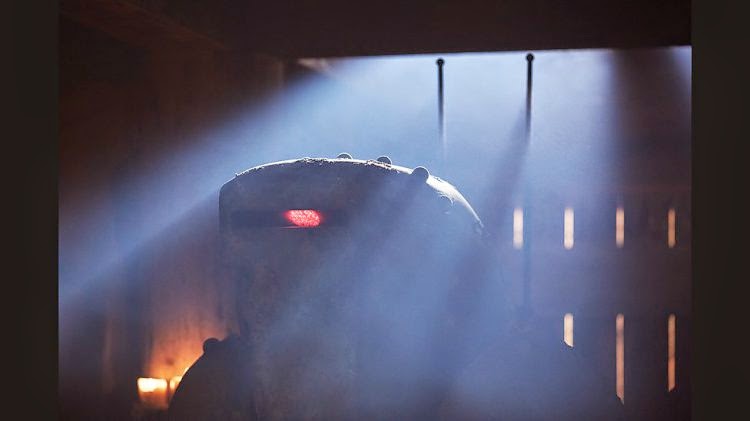 laughingsquid
Posted by Joanne Casey at 23:07