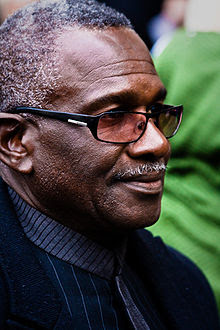 Rudolph Walker, OBE (born 28 September, 1939) is a British character actor. Born in Trinidad and Tobago, Walker came to the United Kingdom in 1960. He was one of the first black actors to be seen regularly on British television, and has always been proud of his role on the controversial Love Thy Neighbour as a result. 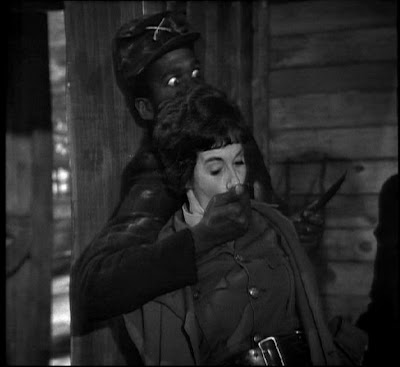