The Silurians (Homo Reptilia) were Earth's first intelligent inhabitants, cold-blood reptilians with a lifespan of over three centuries who developed a civilisation at least 300 million years before human beings evolved.

Silurian astronomers predicated the arrival of a minor planet would devastate Earth, and so the species went into hibernation, with one genetic line being left as caretakers while the others slept. Time hid their cities underground, while the minor planet became Earth's moon. 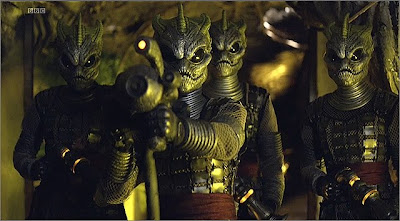 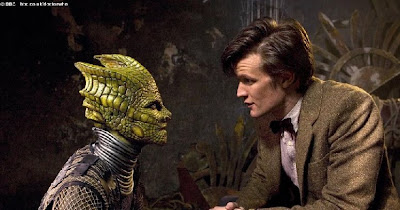 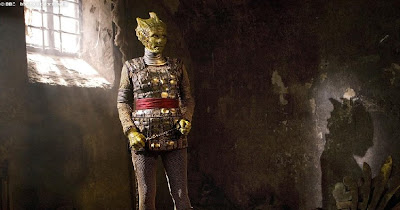 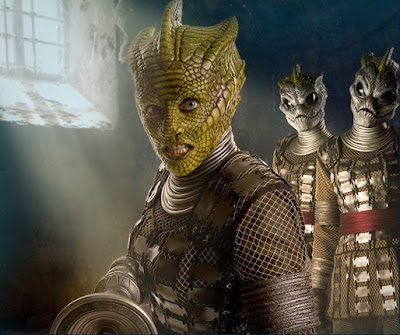 Email ThisBlogThis!Share to TwitterShare to FacebookShare to Pinterest
Labels: Silurians