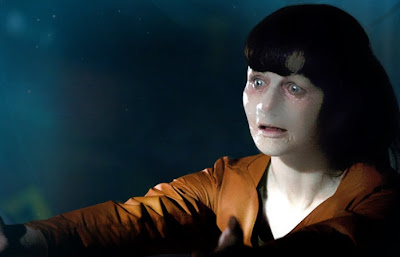 The Gangers- a shortened form of 'Doppelganger'- were a clone race created by humans from the Flesh, typically controlled by their templates via specially-designed harnesses. This allowed humans to work in hostile environments without risk to themselves, as the Gangers could be easily recreated and any damage they sustained would not be felt by the real human as the nerve endings automatically shut down. However, when a solar storm struck a factory using Gangers, the five active Gangers gained independent thought and motion, being implanted with the memories of their templates and becoming increasingly fixated on the possibility of making their own lives. (DW: The Rebel Flesh) via 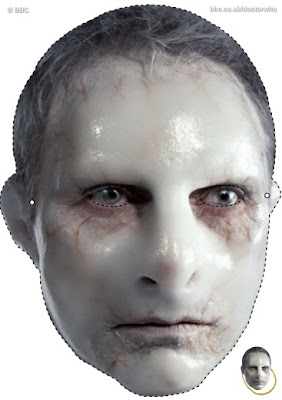 Email ThisBlogThis!Share to TwitterShare to FacebookShare to Pinterest
Labels: Ganger