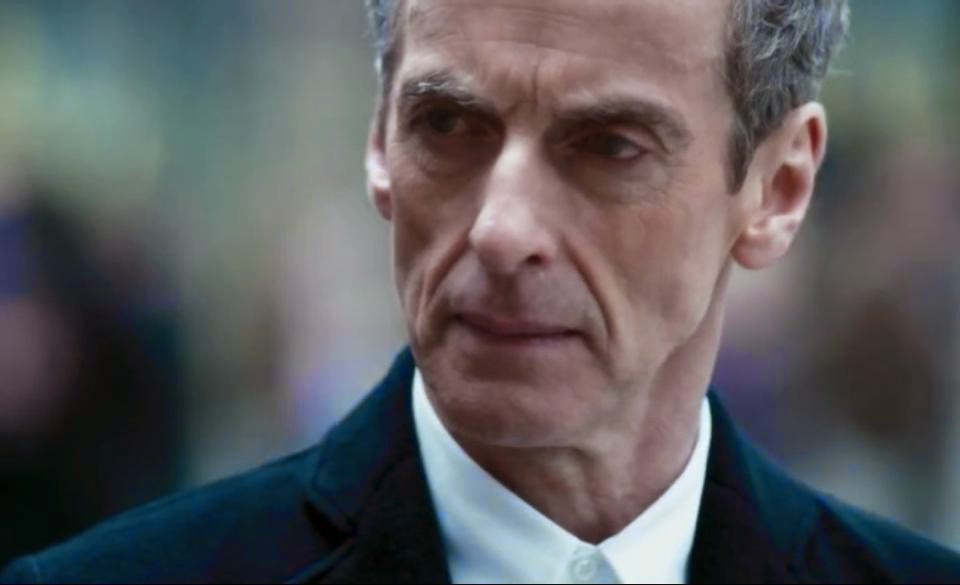 The Twelfth Doctor emerged from the Eleventh Doctor's explosive regeneration on Trenzalore, being the product of what his predecessor called "regeneration number thirteen" as well as being the first incarnation of the Doctor's second regeneration cycle.

Contrary to his predecessors, the Twelfth Doctor did not act out in a childish manner as a defense mechanism to avoid the guilty feelings lingering from the Last Great Time War. After assuring the survival of Gallifrey, he was no longer chained down by his guilt.

His personality shifted from frivolities to a serious and applied disposition. However, with his darkening nature, the Doctor turned colder and stoic, taking on many aspects likened to those of an introvert. With his emotions subdued, he became harder to read correctly, heightening the alien qualities he had in his previous incarnation.

However, this difficulty of understanding how his rationale worked could lead others to quickly distrust him. In extreme cases, the Doctor's unknown and unpredictable tendencies could generate fear, both for himself and his associates.

tardis.wikia
Posted by Joanne Casey at 15:22