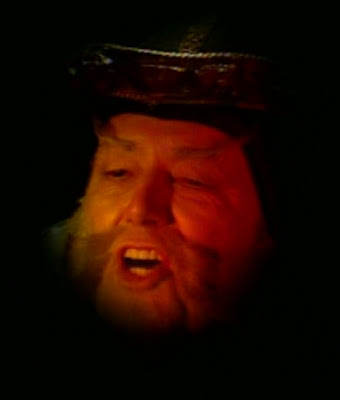 Rassilon was perhaps the single greatest figure in Time Lord history. Certainly he was the most important figure in the official histories of Gallifrey, and was generally considered the first Time Lord, though some believe that distinction belonged to Omega.

Previous to the creation of the Time Lords, Rassilon headed the Prydonian Chapter. With Omega, he planned to make the star Qqaba go supernova. The energy released would enable the Gallifreyan race to travel through time, to become Time Lords. A saboteur from the future known as Fenris, caused the death of Omega (or so the Gallifreyans believed) but the time controller on Fenris' belt proved useful to him. 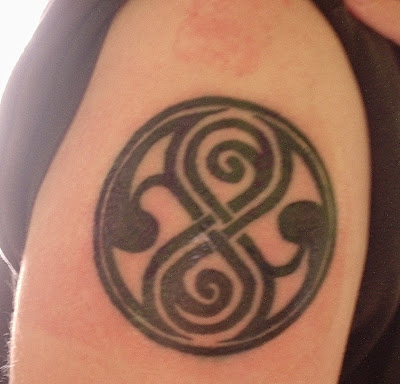 Many rumours also surround Rassilon's death. One stated that the Time Lords had revolted against him and imprisoned him in the Dark Tower in the Death Zone. Borusa, Lord President and the Doctor's former mentor, believed that Rassilon had discovered a form of true immortality beyond the regenerations known to Time Lords. Borusa uncovered and used several artefacts from the Dark Times, including the Coronet of Rassilon (a mind control device) and the Game of Rassilon. The Doctor discovered the truth when his mentor Borusa used him to try and discover Rassilon's secret: Rassilon did indeed discover immortality, but realised it was too dangerous a secret to share. Borusa was condemned to immortality as a living statue, imprisoned immobile in Rassilon's tomb.
Posted by Joanne Casey at 07:00