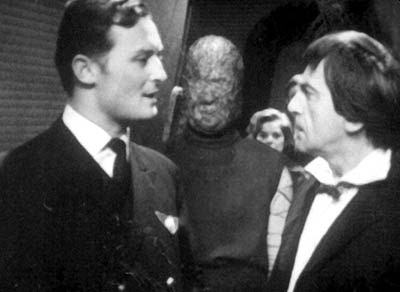 The Chameleons were an advanced humanoid race. An explosion on their home planet resulted in the loss of their faces and their identities. To save their race from dying out, their scientists developed a process that would allow them to assume the identities of other beings. They went to Earth and established Chameleon Tours at Gatwick Airport as a front for abducting young Humans to their space station. By July 1966 they had acquired 50,000 people, but before they could return to their world they were exposed by the Doctor, who offers to help them find another solution to their problem in exchange for releasing the humans. 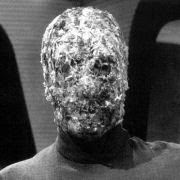