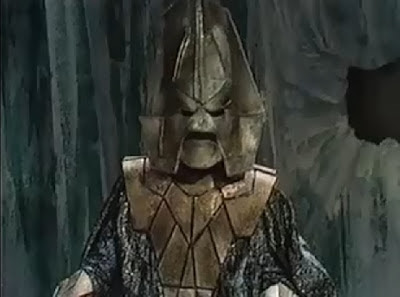 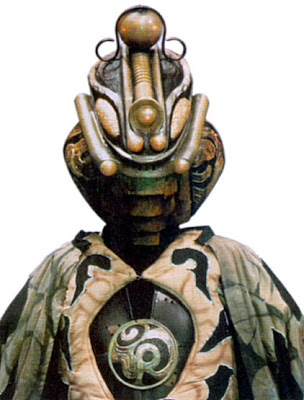 Originally a great cosmic engineer and co-founder of Time Lord society, circumstances bent the mind of Omega, so that he threatened the universe.

Omega was one of the most significant figures in Gallifreyan history. He appeared in the so-called ROO texts as later scholars on Gallifrey would call them, along with his fellows, Rassilon and the Other. According to a story later told by Omega himself, he originally had the name Peylix but adopted the name Omega in response to his teacher, Luvis who would award him the omega grade. By the time of his "death", Omega had married a Gallifreyan known as Patience
Posted by Joanne Casey at 07:00

Email ThisBlogThis!Share to TwitterShare to FacebookShare to Pinterest
Labels: Omega