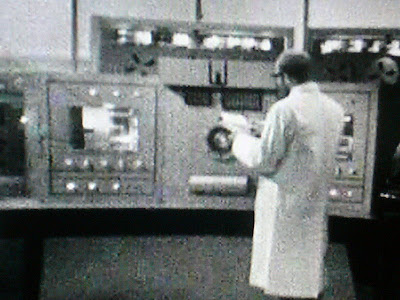 WOTAN was one of the first artificial intelligences created on Earth by Proffessor Brett. Its name stood for Will Operating Thought ANalogue.

Brett's assistant Professor Krimpton was also closely involved while security was the responsibility of Major Green. By the middle of 1966 WOTAN was complete and plans to link it to the world computer network were well advanced. However, WOTAN displayed several flaws common amongst early artificial intelligences, namely total amorality and rampant megalomania, and hypnotised its own creator as well as other key personnel.